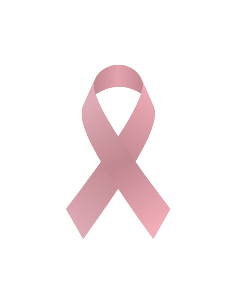 The brand Fancy Shmancy was born from a phrase that Liana's first client started to use describing how they feel after getting her services. "Every time I come over, you make me feel so fancy-shmancy,"– said one of them. After a couple of weeks later, Liana Reznik got the same compliment from another client. A few months passed by, and she was known as the Fancy Shmancy girl! At first, Liana wasn't even sure what exactly it meant, but one of the ladies explained that it's a Jewish slang, and refers to someone who is excessive proud. As time flew by, a new mom of two girls opened a beauty salon in the downtown of Highland Park, called "Fancy Shmancy," to make every woman in any age feel beautiful on the inside and out. 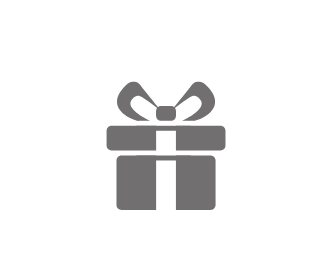 Receive a complimentary after-care kit with any procedure. 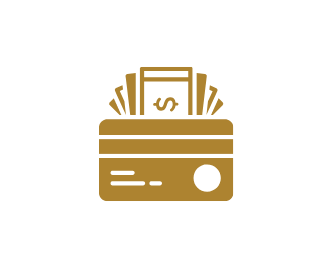 Apply for a financial aid prior to getting a permanent makeup service, including Areola Tattoo. 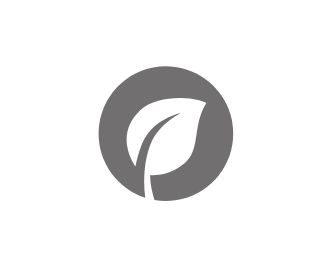 Expect only safe, organic and clean beauty products for any permanent makeup service.

Areola tattoo may be covered by your insurance medical plan. 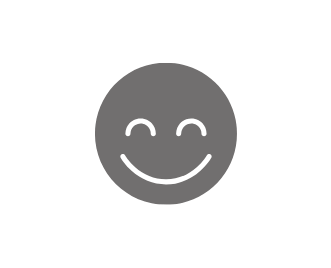 Your genuine smile after looking in a mirror for the first time after getting a service, is our #1 goal. 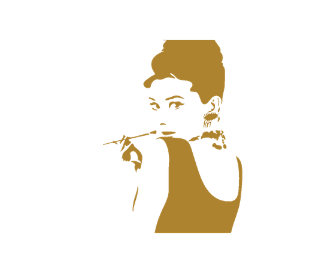 Get ready to feel fancy from the moment you walk into Fancy Shmancy.

Take a sneak peek
at our Beautiful Salon

During the conversation Liana Reznik uncovered how the beauty industry, including Salons and Permanent Makeup (PMU) studios, are changing people's lives. The two main driving forces for any patient are support and encouragement. But the third one should be self-confidence, especially during sickening, painful, and stressful treatment, such as Chemotherapy for Breast Cancer.

What started out as a new beauty trend in the U.S., PMU industry has been around for centuries. People all around the world are benefiting from creating natural and non-invasive looks that change lives. A fairly new sub-category is Paramedical Tattooing, designed specifically for medical purposes to improve the appearance and texture of unsightly scars from accidents and injuries, trauma and burns, stretch marks and surgical treatments.